The Pawn Wine Co had its beginning in 2002 as a ‘once’ off experiment when Tom Keelan had a craving to make small wine parcels from the Springhill Vineyard in Macclesfield. Tom had become perturbed that certain grape varieties were being used as blending tools by the bigger wine companies and that the potential of alternative wine styles wasn’t being allowed to shine within the wine industry.

Tom began to identify idyllic viticultural sites and hand selected parcels of fruit to produce wines that were not only a bit unconventional, but enjoyable to drink, incredibly food friendly, and made in a style that reflects their true origins — the ultimate in hand crafted wine.

Resurrected from the old-world, Maturana Tinta is a rare variety originating in Spain’s most famous wine region, Rioja. 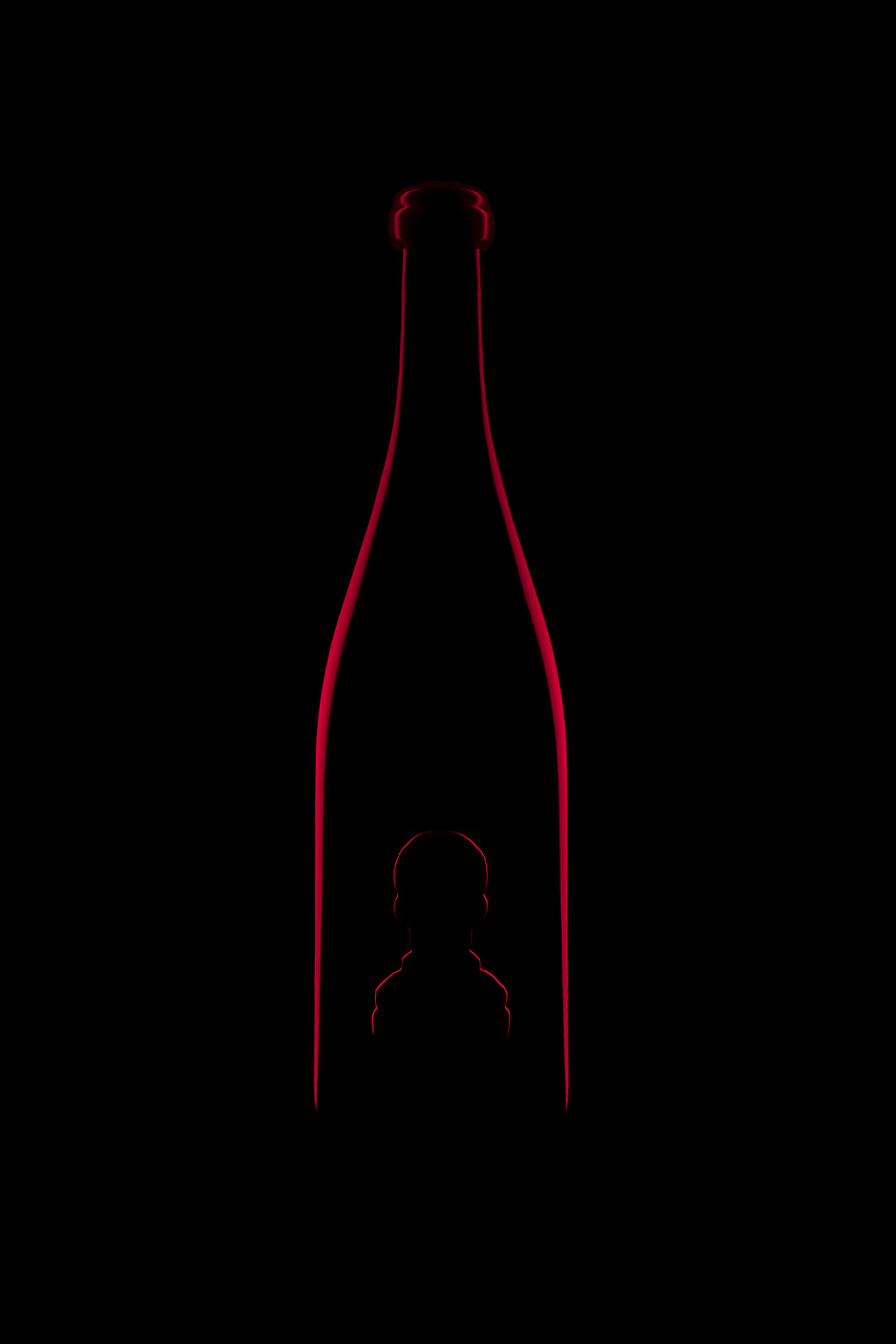 Tom wanted a standout package that was disruptive and which had a point of difference. The solution, a two-tone rigid metal label modelled on the masterbrand with a complementing back label printed directly to heavyweight premium glass and finished in red wax. 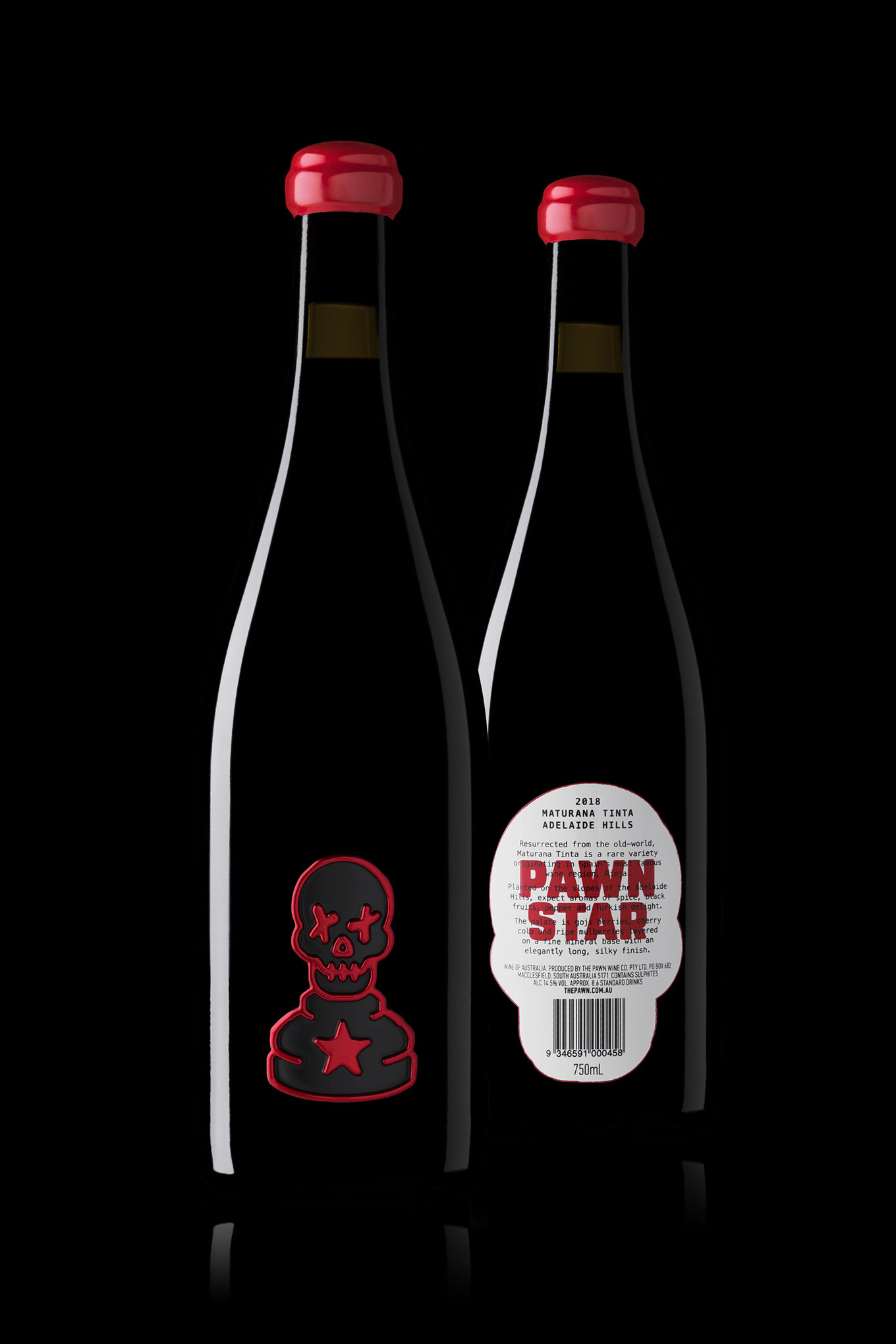